Drone is basically an unmanned aircraft system that is used for various plans today. It’s used in film shootings, wedding videography, and photography, and in fact, it’s of great use in the journalism, military and army forces as to track and have an eye on the enemy/opponent just like the birds view. So, to choose the Pre-Wedding Drone Photography is a good choice for the amazing and unique pose to style and capture. 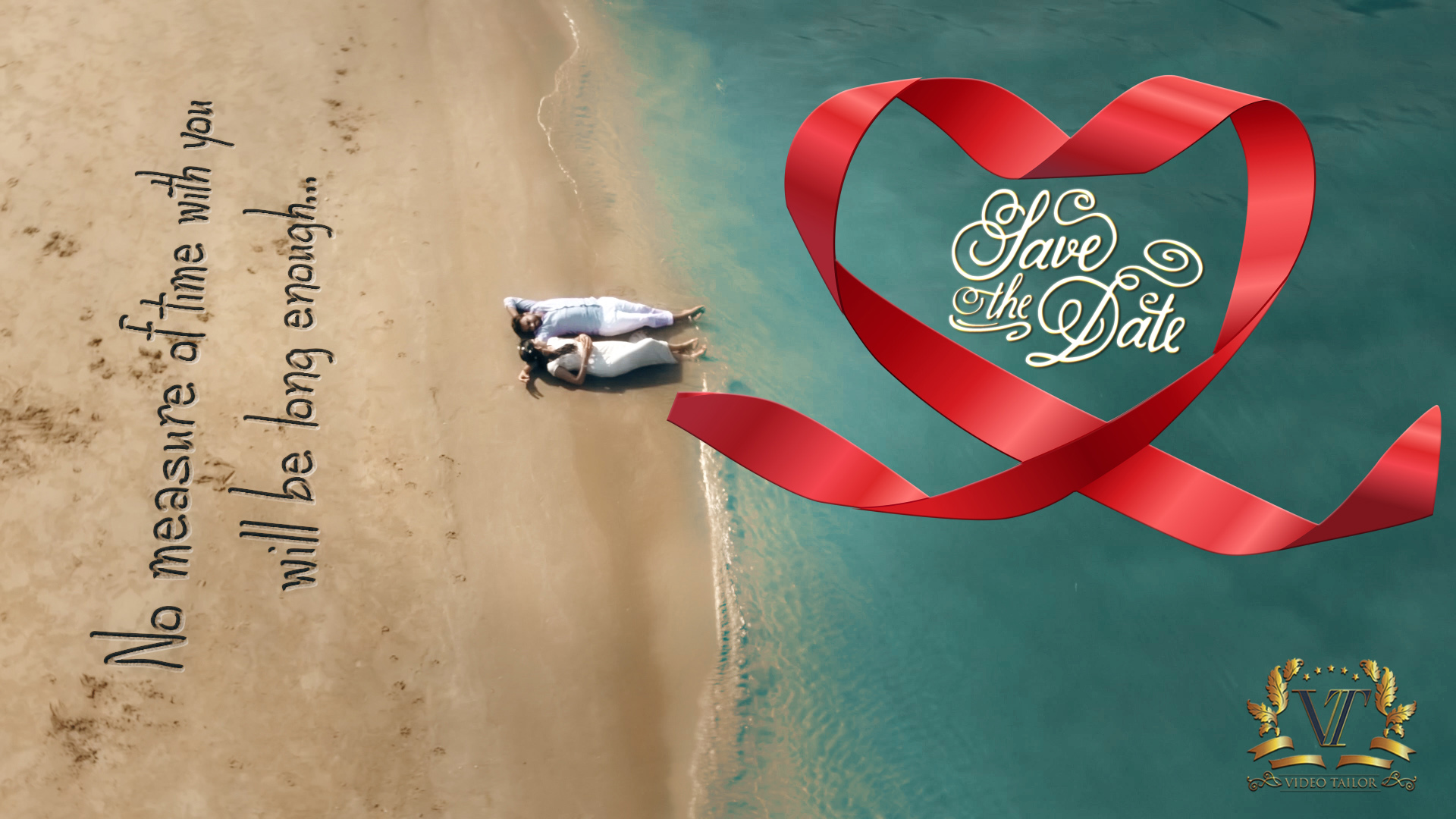 Drone is a very powerful and attractive technology to shoot some actually good snaps to the level where a photographer(human) cannot have a reach.  Today, drone photography is a newly developed technology in the list of pre-wedding shoot.

Having Pre-Wedding Drone Photography is an advanced form of photography. It captures the still images that are all from the remotely controlled aircraft that’s called as unmanned aircraft system(UAS) autonomous unmanned aerial vehicle (UAV).

The drone is the said to be the first person view that captures such views that impossible for a normal photographer to capture.

Some Focusing Point For Drone Photography:

The costing of the Pre-Wedding Drone Photography is basically depended upon the package basis that is according to the per day cost. Maybe your shoot takes more of time than usual due to some weather problem or any network issue. The costing varies depending upon the package of the photographer. The charges of different photographers are different and vary according to their package rates, that’s defined on the basis of per day.

Its cost can vary with day package. In usual rating, the Drone pre-wedding shoot is charged up to 15000-20000. So if that goes a pocket-friendly and all according to your choices, you can go for this advance shoot.

There are varieties of drones as listed

Each of the drones opt some different efficiency and qualities that suit according to the requirement, location, environment, and situation. As these drones need to fit in the environment to connect with the networking for giving the 100% or best result/output. If there is a lack of networking or any kind of hindrance there will be problems in handling the device as it’s remotely controlled. And this remotely controlled device/system can’t go with any human techniques in case of networking.

The pre-wedding shoot with the drone concept is a new concept added to the wedding and pre-wedding photography and videography. With the help of this drone, we could capture with greater efficiency.

This is the helping element that will add glitters and will sparkle up the snap of the couple. The couple can even get that snap which is impossible for a normal cameraman to capture like for example, a click from high altitudes, or a lying down together on the sand and a capturing from the above head (sky face).

This is a plus point added to the pre-wedding photography which can frame the couple pictures in a stunning and tremendously superb way, that will even make the couple smile all the way.

Pre-wedding shoots are trendy now, and it’s the one-time investment. Today, there are various pre-wedding shoot locations.  So if you wanna capture all degree and framed snaps of your pre-wedding shoot, you can go for the Pre-Wedding Drone Photography along with the normal pictures that captured usually.

Well, the drone is absolutely an amazing twist to the new photography technology but on the same side, it could distract the couple as it makes noise and that could sound irritating.  So, this could be a negative point to your preference. 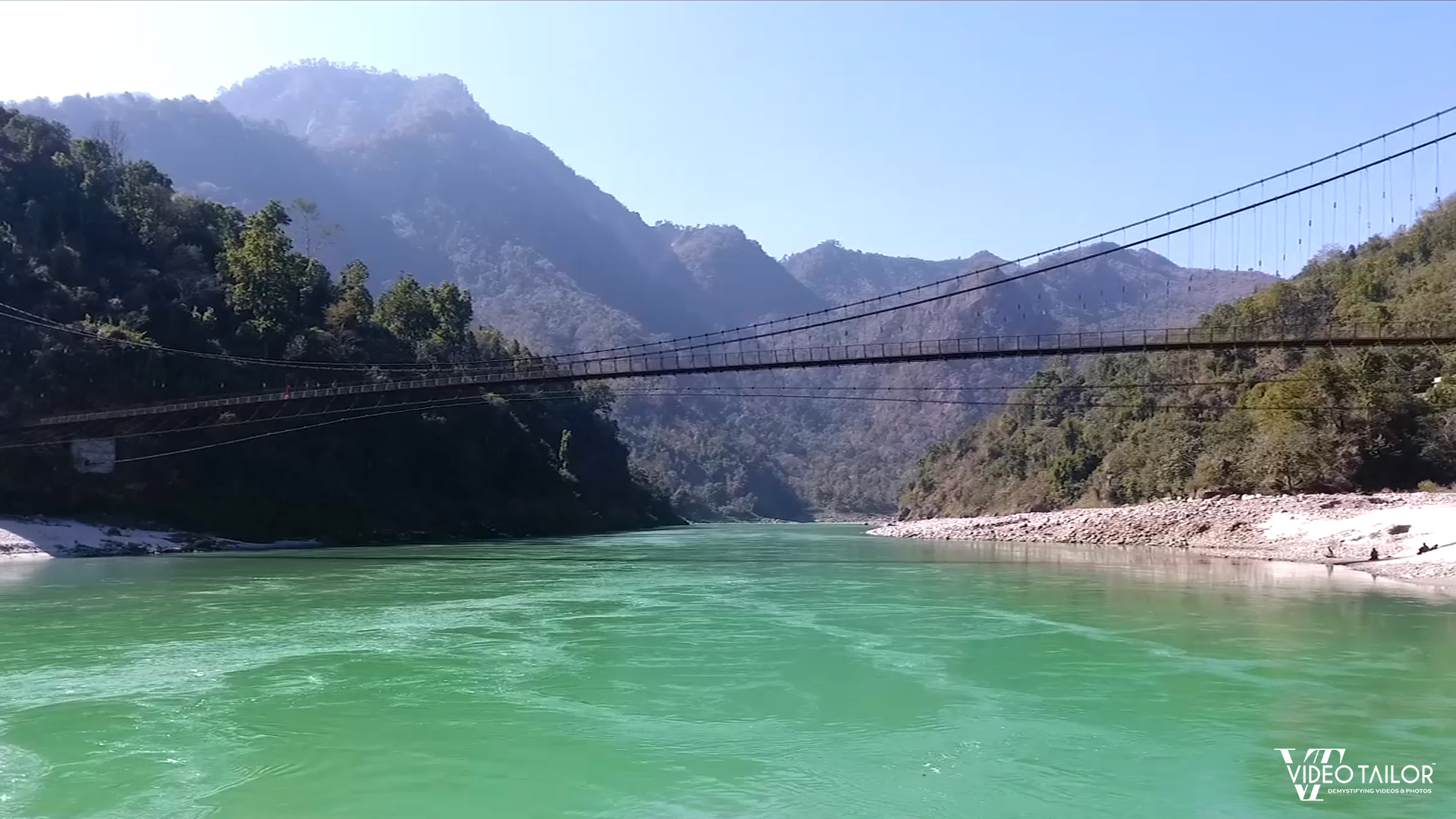 There is no requirement of permission or grant when using a drone for personal use but as a hobby or interest. On the other hand, when the use of a drone is for commercial-use an institution has to get its drone device registered with the Federal Aviation Administration,(FAA). In fact, the limit is on the weight too, as if the weight over to 35 kg of the drone needs special flight operation certificate. Other FAA rules even include the restriction of not fly the drone over the height of 400 ft and two miles away from the airport and or landing strip.

Here are the restrictive and rules to be followed as per the guidelines of FAA:

The drone photography is the big time saver, and this point stands the best for the pre-wedding shoot. No couple wanna waste of their time and cost their pocket more and more. This advanced form of pre-wedding photography does not require the perfect make-up thing or it even doesn’t set the retake drama’s, because it has no tantrum of close up and all. It captures the clicks from high altitudes so such issue of perfect close up and retakes.

2. COMFORTABLY TO BE USED ANYWHERE

Because of its size, as it comes in it’s smallest size too one can have the pre-wedding photoshoot easily. They just need to look up for the location and the drone camera will capture the best of their pictures. Just because of it’s size it can even be in areas where the human reach is not accessible.

So, its time to bid bye-bye to the old poses and old shoot systems. With the advancement in the photography, today you get new poses to choose for your pre-wedding photoshoot.

4. FORGET THE DRESS UP HEADACHE

As with the traditional pre-wedding shoot, in comparison, in the Pre-Wedding Drone Photography, you don’t need to think much about the dress up and all. Even the simplest outfit choice can do the deed if the color contrasting of your and your partner clothes is done correctly and according to the background in which you are going to get clicked!. 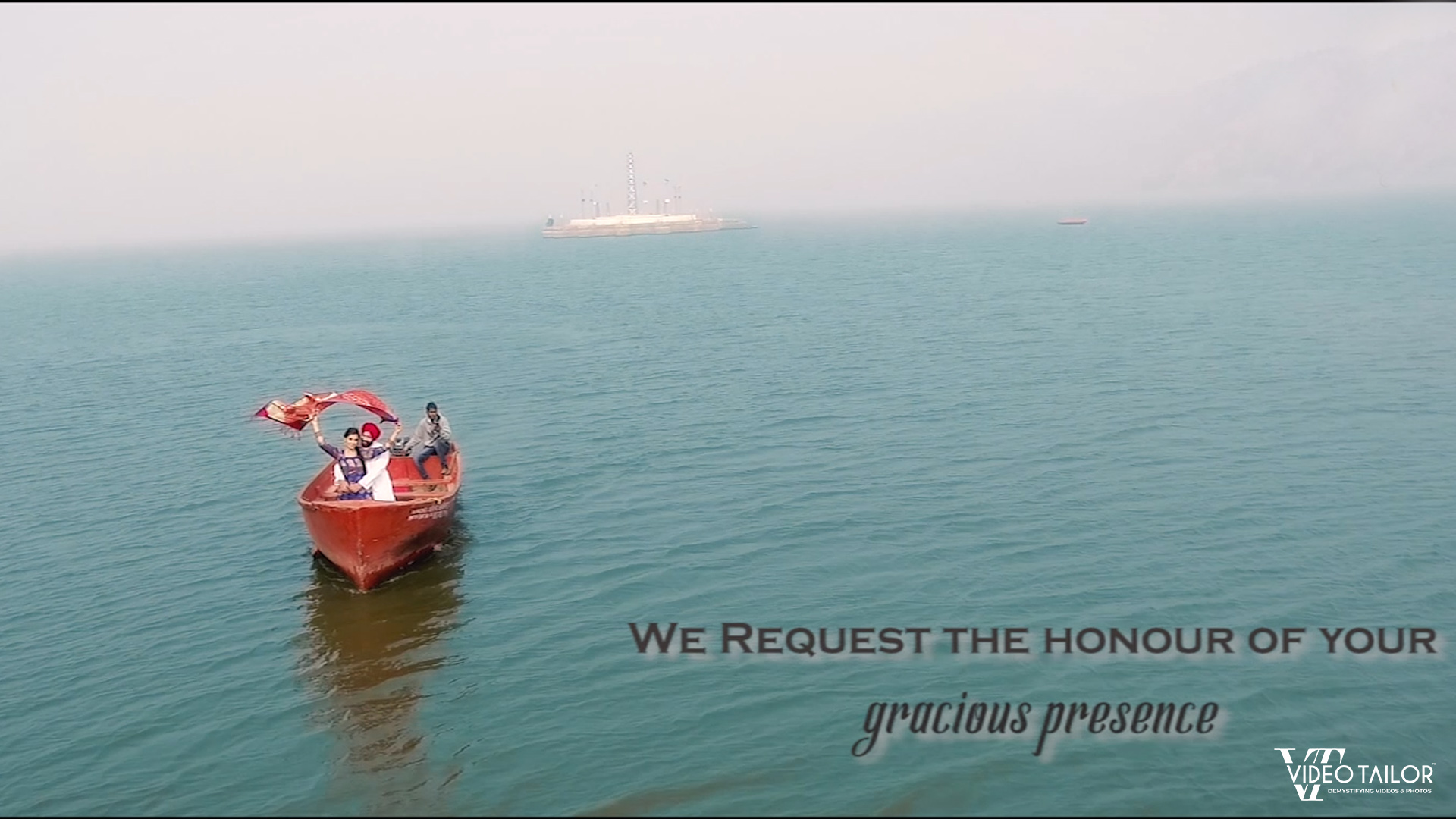 We are well aware of the fact that everything always holds on some good and some of the bad notes with it. So we have looked up to the good points now it’s time to go through the disadvantages of having a Pre-Wedding Drone Photography:

1. RESTRICTED IN SOME LOCATIONS

Unlike other traditional photoshoots, the Drone pre-wedding shoot doesn’t add the feature of close-up clicks. This can be taken as the negative point, as couples do love to have for a few close-up shots, which will go missing in the Pre-Wedding Drone Photography shot. 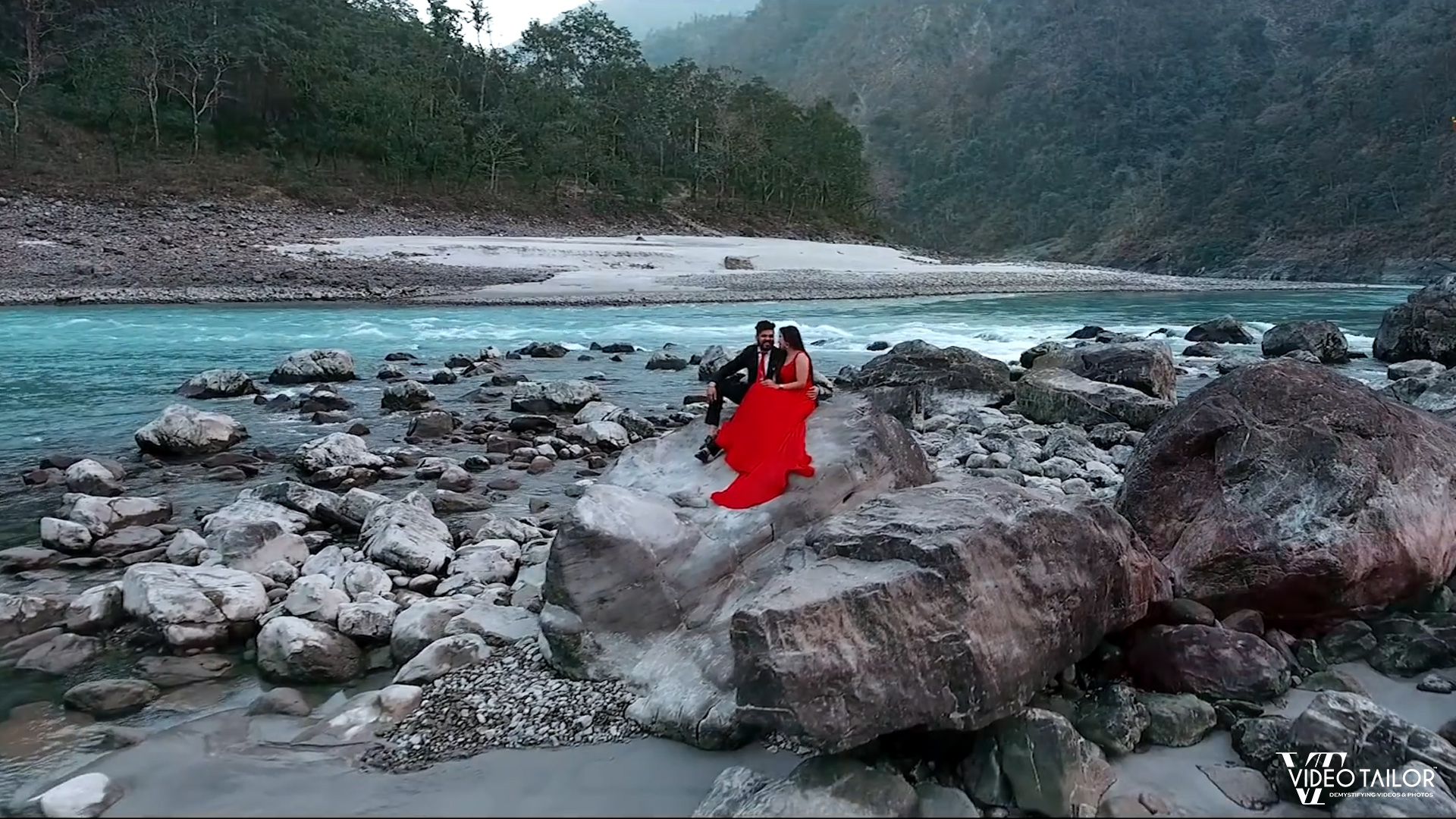