From traditional photography that was once used to capture existence, to the time where each photo captured now has a completely different meaning . Moving on with time people have always demanded change, and thus this need has always been the mother of all invention. As we go by the trends of photography, we notice how we changed from traditional to candid photography and to the newest trends that have the ability to capture photograph in 360 degree.

Yes, you heard it right. 360 degree photography and videography implies capturing everything that is happening with your camera and later watching the same video using the zoom in and zoom out feature, making you feel as if you are watching it happen in front of you.

Weddings have a real impact on people, on a broader prospect as the elders might say; a mark on the society is what they want. Also the people would always tell you, when you’re planning a wedding, it’ll fly by, be sure to enjoy it, and I knew they were right,” says Will Goldstone, who had his London nuptials recorded with a Kodak SP360 4K Action camera. “A 360 degree video allows not only to capture that viewpoint, but also the guest reactions and the atmosphere in a way that would never be possible with an ordinary video-cam.”

If everything ever seen were real, and you could believe it like an old saying ” Anko Dekha Sach Hota Hai” which implies everything seen with the naked eye can’t be a lie. Virtual reality would have been the reality of this world.

Basically virtual is a computer technology that uses virtual reality headset, sometimes in combination with physical spaces or multi-projected environments, to generate realistic images, sounds and other sensations that simulate a user’s physical presence in a virtual or imaginary environment.

Now, using the same technology as an assistant to wedding you can do wonders. A VR wedding let’s you enjoy the wedding from multiple perspectives. A walk down the wedding aisle , with guests on the either side enjoying the moment. Mother sitting in the first row tensed for she wishes everything goes right. 360 degree allows a seamless experience hard to forget. VR does a great job at recreating the feeling of being in more than one place at once. Now, that’s powerful !! 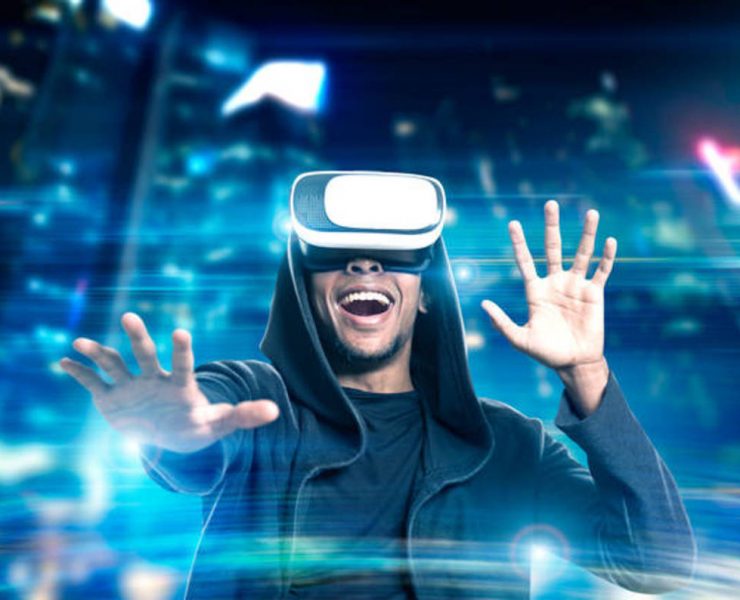 Here are some ways to make your wedding a memorable experience:

1. Send VR invites to your guest

What a nice move it can be to send the VR invites to the guests. This evolutionary move to involve guest will make you stand out of the crowd and make your guests feel special about it. All you need to do is record a 360 degree invite and mail it to your friends with a precondition that they have  3D glasses available. This will let them know how particular you are and they won’t be able to stop themselves from coming to your wedding. Go green and stop following the old fashioned tradition of printing your wedding invites.

Who doesn’t like sharing the backstory, it excites people to see the story of how the couple met. So, why not take a step ahead and create a  360 degree or virtual reality storyboard. Let the others experience each and every moment of it. Of course you do not need to put in all of your photographs, just put in some interesting pictures and weave a story of togetherness.

Although broadcasting has been there for quiet a while now but you can take it to the next level using the 360 degree broadcasting that can add up a dimension to your it. One can take the assistance of social media apps like Facebook, YouTube, etc. to stream their wedding live. 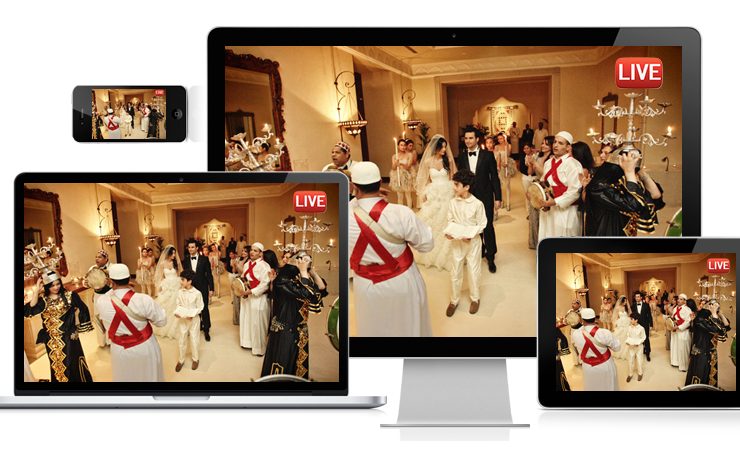 Make your big day even bigger !!

This for sure is one of the best ways to make an everlasting memory. All you got to do is  ask  your cameraman to click a lot of photographs using the 360 degree effect. A 360 degree or the panoramic effect will add life to your picture. Using this effect you can get a single image with the surround view, that covers the entire area in a single picture and displays it as a single image The following video is an example of how the shoot is done using the 360 degree technology.

There is no harm done if you still choose to have traditional albums, but why not do something extraordinary and do yourself a favor, coming up with the 360 degree interactive wedding album that would narrate the story of the entire day as a series of events  in the sequence as they happened would make you feel delighted at having taken the decision. Yes, it may cost a few extra bucks, but the money you spend is absolutely worth it.

The technology has now started skimming into the new areas of the market, even to the personal events and the celebrations of the people. While some associate VR to only as far as gaming is concerned, the experience is completely out of the box when covering live events. Which clearly shows the potential of VR in the present market.

The market for VR is expected to hit $150 million in revenue by 2020. According to a study it is expected that by the year 2017 over 12 million gears would be sold, which clearly shows that VR is one of the most disruptive technologies that has evolved in the last decade or so.

HAVE A LOOK AT THE SAMPLES OF OUR WEDDING SHOOT