Whether To Make Funny Ad or Emotional Ad To Endorse Your Product?

Product advertisement, undoubtedly, play very important role in promoting the products or it is not wrong to say that if the customers are attracted towards some product,  then most probably the reason behind this is publicity through advertisements. These days people depend highly on advertisements to publicize whatever they are producing. The most commonly used format for product advertisement is through digital advertising as it gives an opportunity to express in a better way but there are many other types of advertisements as well that helps one to endorse the product in a much better way 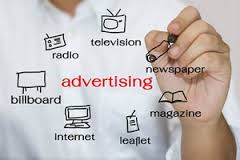 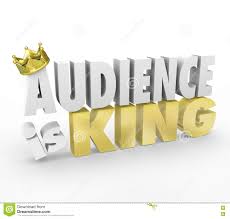 Now the question that arise is whether the product advertisement should be funny or emotional so that the product is easily endorsed. Well, the answer to this question is whatever the situation demands. There is no such hard and fast rule for making a product advertisement. It completely depends on you whether you want to promote through funny ways or emotional ways. Both the advertisements will have equal impact on people if it matches the need of the ad.

Maybe this is the reason that Surf Excel is one of the leading brands that comes to our mind whenever we talk about detergents. Surf Excel aims at attracting the consumers in the best possible way by using different concepts while making product advertisement.  One such concept was made a few years back where we saw that a brother jumped into mud just because his sister fell. The tagline for this ad was “Daag ache hai”. This ad showed the innocence of childhood and the funny side of siblings. Although this ad was funny but it proved to be a great turning point for the brand. This is just because every time the product advertisement of Surf Excel comes up with something new and interesting.

EMOTIONS ARE THE KEY TO BRAIN

Not only this, there are certain product advertisements that are made to spread public awareness on issues like “smoking kills” and “child abuse” and this is also one of the reason behind a noticeable downfall in the graph of such crimes.

To conclude, it won’t be wrong to say that the product advertisement is the mirror of the product. The more you express about the product, more audience will be switching to your brand and the products will be endorsed in a better way.

It should be kept in mind that the ad should be appealing to the mind set of the people and no code of ethic should be violated. After all, offensive content can reduce the list of the consumers of the product.