Cute Poses Of Brother With The Bride

Cute Poses Of Brother With The Bride

No doubt , a wedding day is a big and special day for the bride . Its like a turning point for the bride . She has so many mixed feelings on the wedding day . Like she is about to leave her home . How will be the new family..how she will adjust with the new family members. But if we talk about the family of the bride … they also have a mixed feeling for their beloved girl . Her mom dad , siblings …everyone have a mixed feeling of happiness and sorrow. Happiness because their girl is going to start a new life and sorrow because she is going to leave their house . She is not a same little doll anymore… And the person who misses bride the most is her brother . Her brother is a person who misses the bride the most as she is the only person who understands him the most .. So here are some Cute Poses Of Brother with The Bride which are expressing their  love .

Top 7 Cute Poses Of Brother With The Bride

1. Brother – A Best Friend For Life

This is one of the fun and Cute Poses Of Brother With The Bride. It reflects that the bride will always be the most beautiful little sister for him ,. yet she will be teased as the ugliest 😛 . As they share a bond that words cannot define it . 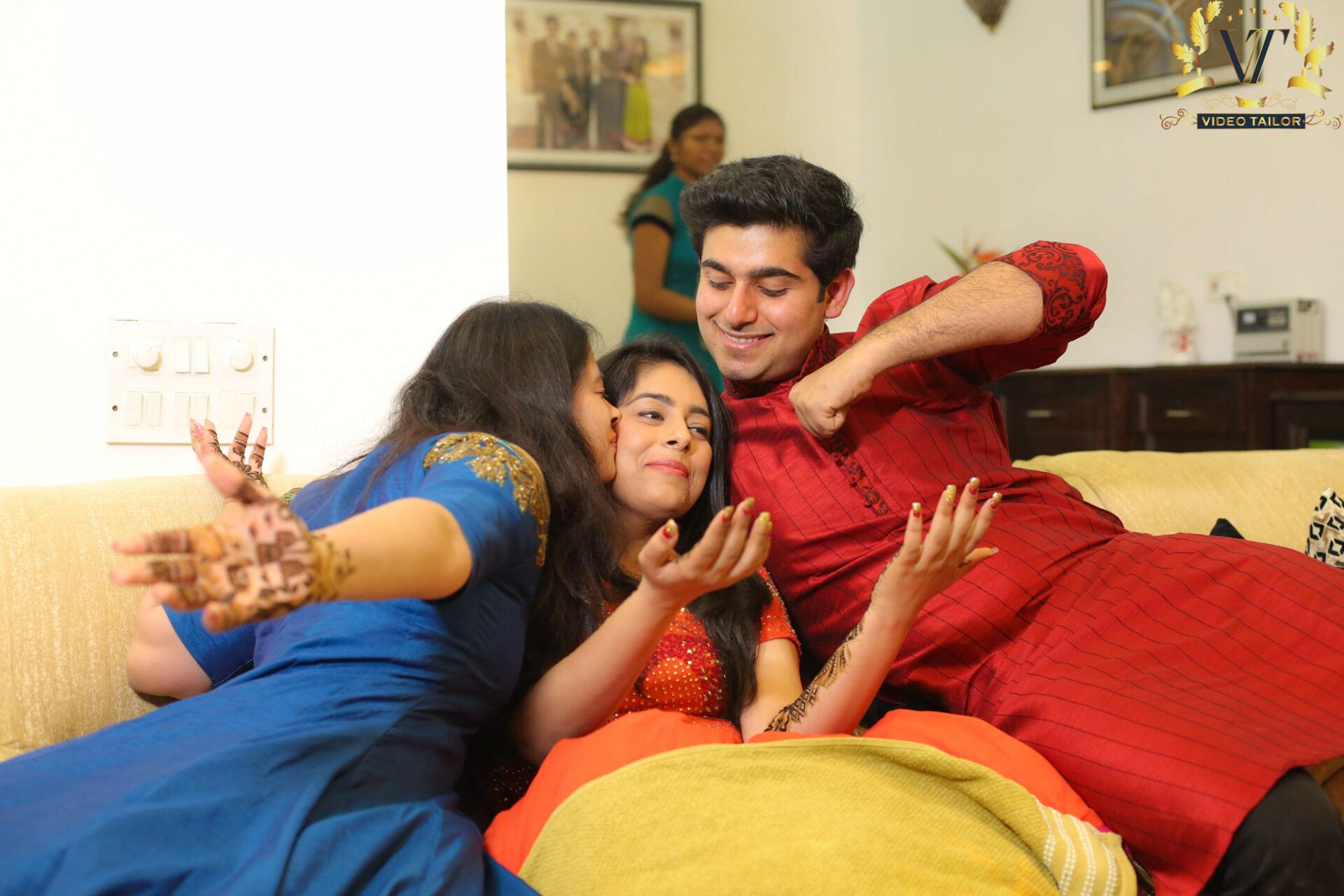 Now this , one of Cute Poses Of Brother reflects that she will always be the baby sister to him . No matter if she is going to be someone’s better half  . Her importance is never gonna change at all with the time . 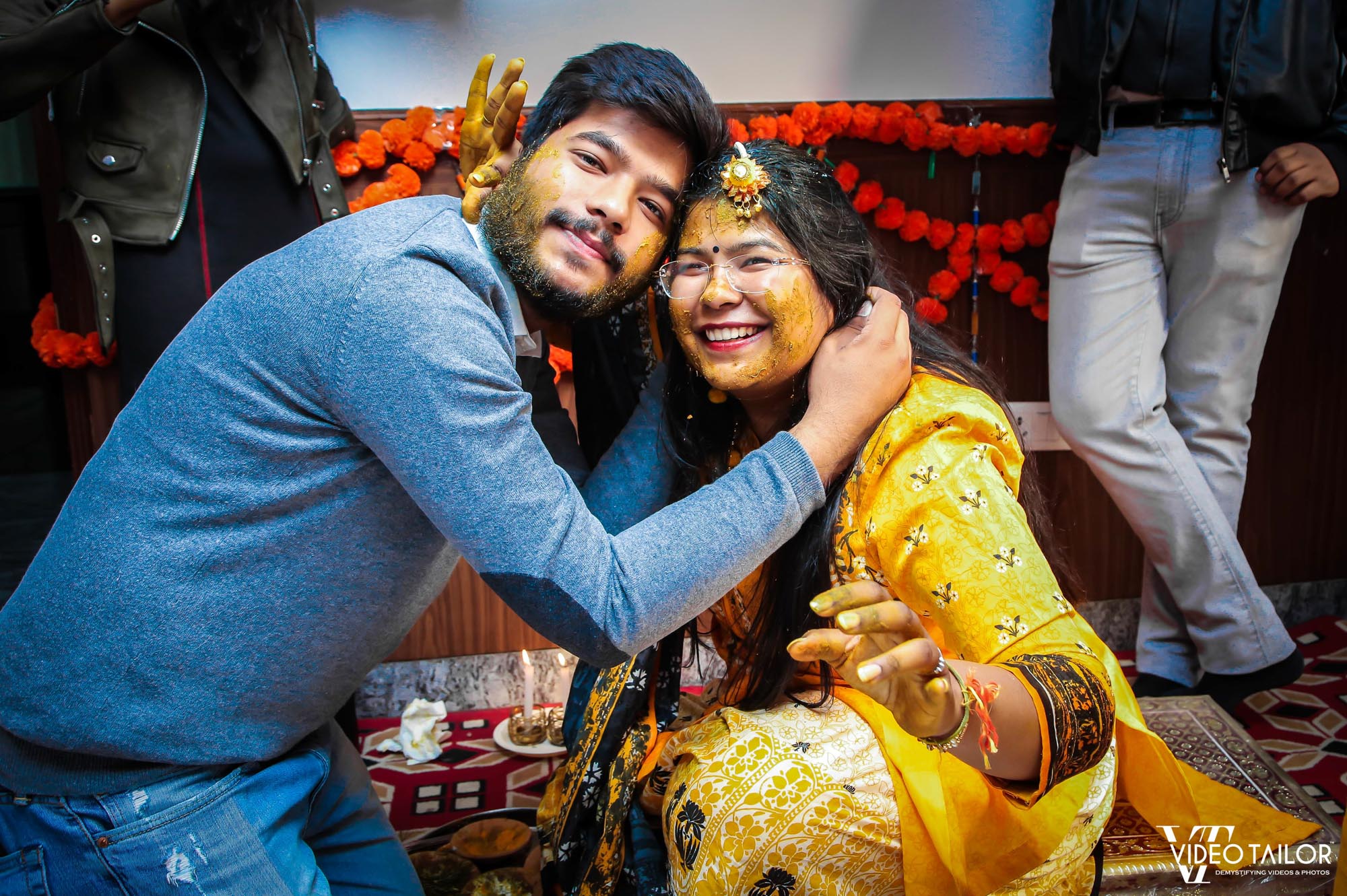 To protect her will always be his first priority . She is like a precious part of his life . His blessings , all the good lucks are with her for life long ..

No words can define the fun of  being crazy with the siblings . Brothers are really protective for their beloved sister ., but they are like best friends too . 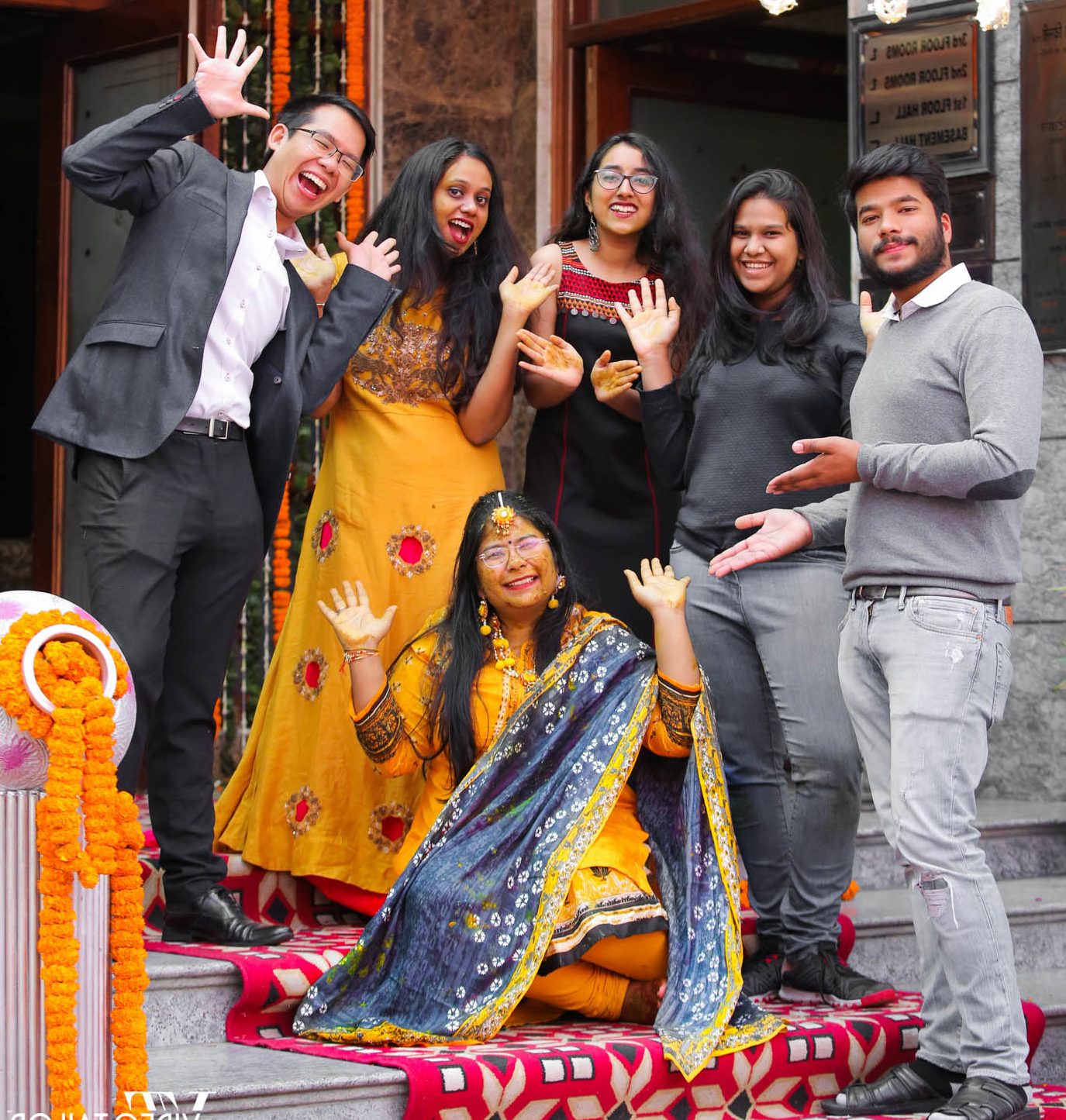 They are fun if they are with their sister . And when it is the wedding day of their sister., than they will fulfill all the gaps of enjoyment with their terrible sense of humor 😛

In this pose , the siblings are reflecting that the bride is their princess and a queen to be .. The brothers are making their sister feel like she has a special place in his life . And that is never gonna change . 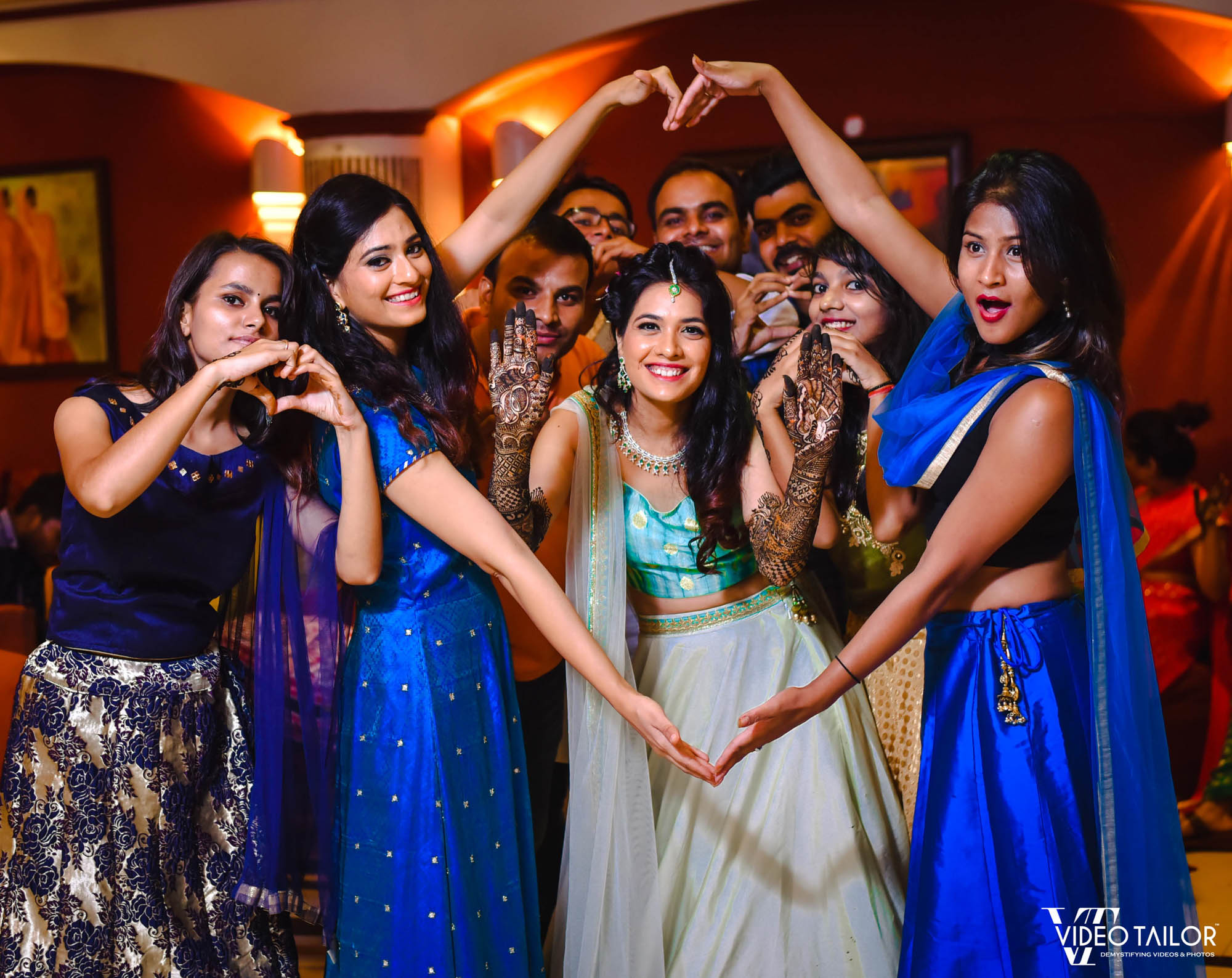 They may be mature enough to act in front of parents ., but  with their beloved sister , they are children by heart … And that is never gonna change at all .

This is one of the Cute Poses Of Brother With The Bride including the sisters. It reflects that the bride to be has the prettiest smile ever . 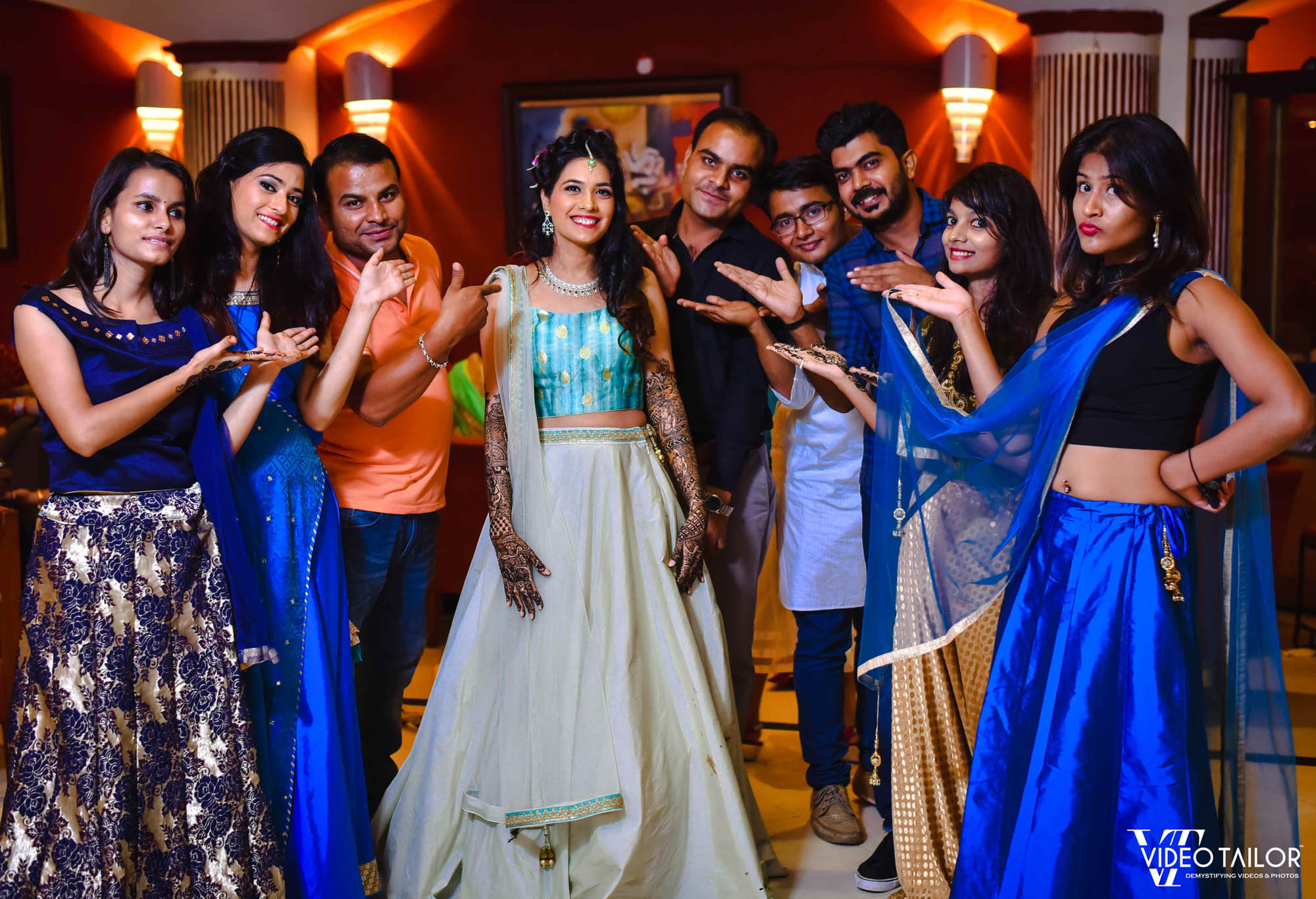 And that smile should be remain on her face forever. Brother will definitely make fun of his sister ..but when its the wedding day of her .. He will make her feel special the most . Thats why he is the best mate and brother as well .

Now , this is a must capture pose of all the time . The entrance of the bride in the life of her better half .. And her brother is with him . 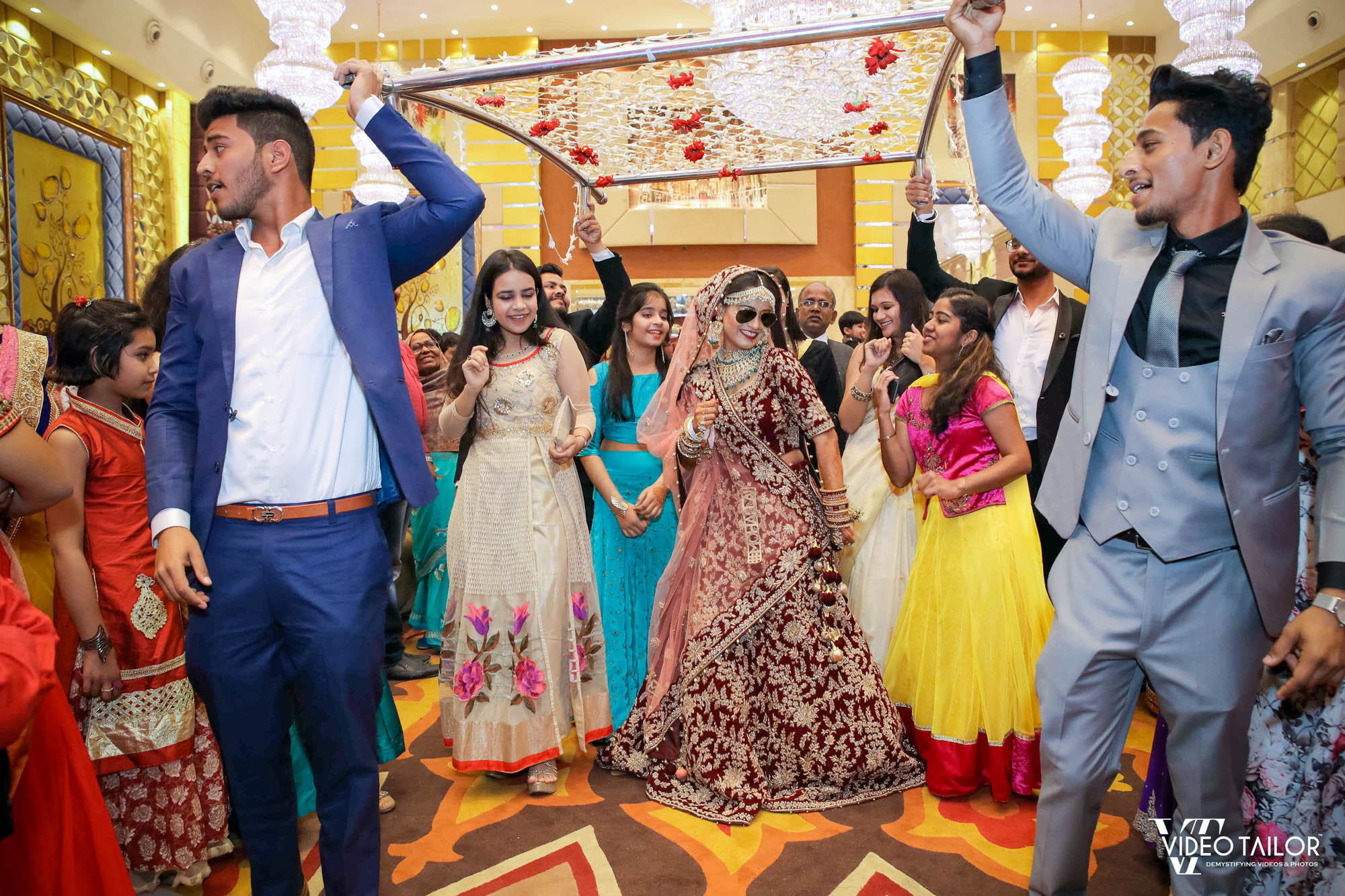 7. Closest Person To The Heart

At last , this beautiful pose shows that for the bride , his brother is her best mate . It is a pose which shows the ritual of shaking floral kalire  on the head of her beloved brother. But it also mean that he is the one on whom she can rely on him forever . 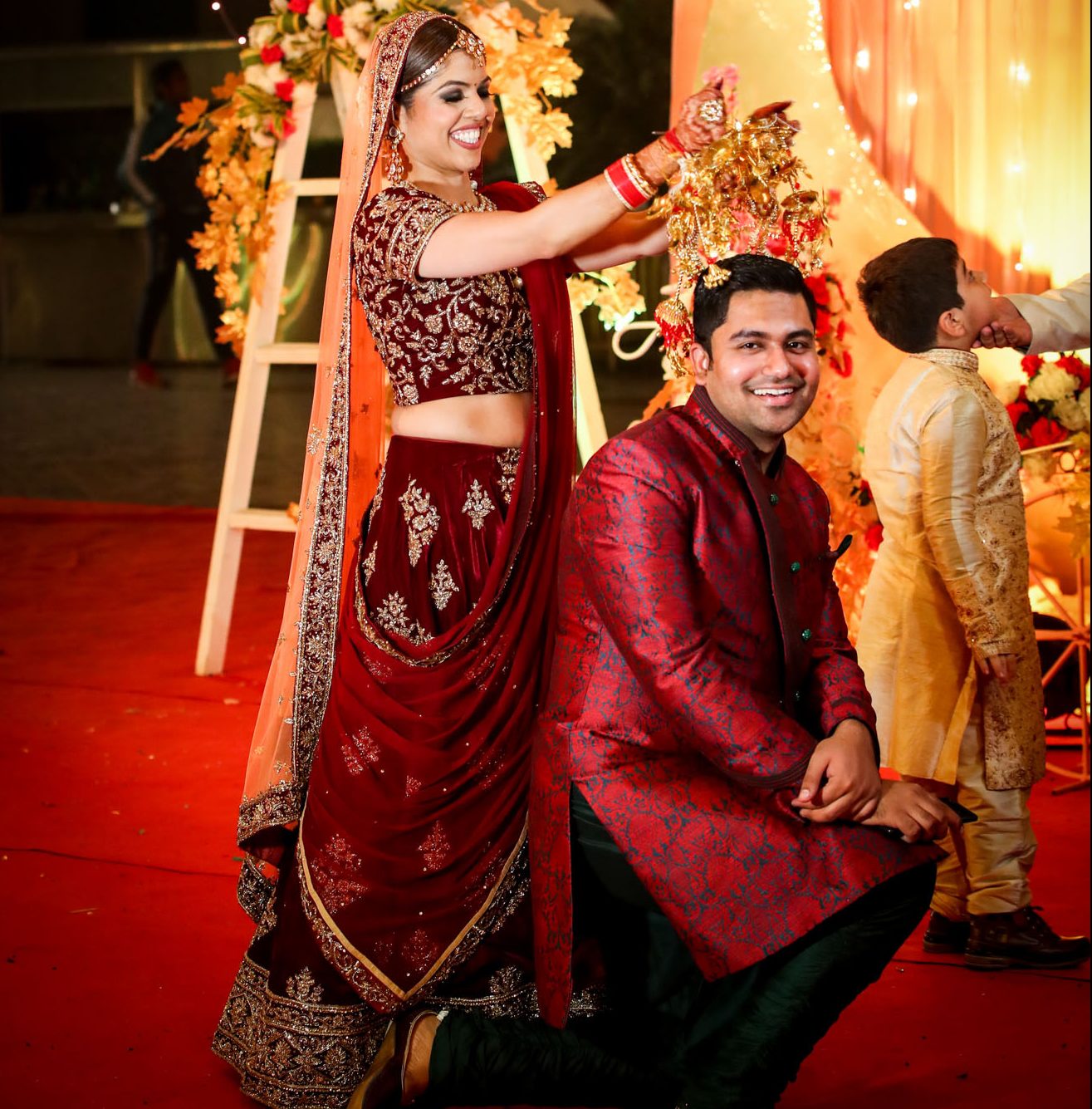 He is never gonna change . Also , it isn’t planned at all . So its a  must try pose for both of them .

So these were some Cute Poses Of Brother With The Bride., which should be captured on the wedding day of the bride. They will be the beautiful moments which would be remembered by both of them . And most importantly , do you know why these poses are easy to capture ? Because these are the poses which doesn’t need to be planned . As the bride and brother are so genuine to each other . They don’t need to be fake at all . Just have a look on these poses .. They don’t seem like they are planned because a brother and sister shares a very strong bond which doesn’t need to be planned or fake..